More Tolerance. More different cultures are much better for creating better solutions for economy. But with a frame for welfare. What a load of linguistic imperialism. More people speak Spanish and Chinese.

Please get real. Yvetta Extruding beyond your limited logic and knowledge might I point out that people hailing from the following countries would also perhaps understand your pigeon English:. Just as Neanderthals and Denisovans are immortalised within fragments of the DNA of Homo Sapiens, so too will most other EU languages be immortalised in the massive multicultural hyper-diverse vocabulary of English.

Perhaps they would not necessarily all of them , but that does not make them English :-! Funny how you twist the conversation and avoid answering the question…Hopefully, the Scots, Welsh etc have better manners than yours. Actually, I know for a fact that they do! Intelligence is what makes the difference for sure! As regards your last splenetic, vitriolic, catastrophic and illogical tirade — please try to refrain from such uncivilized rantings.

Well, I have checked it. As to my response…. The fact that you are resorting to characterisations exactly proves my point that you have no arguments and are incapable of a debate. So, thanks for that! No need in pretending you are of a different ethnicity to what you actually are. Especially, when posting under a non-English name.

It remains a piecemeal treaty decided by a handful! No doubt- the more- not less- languages one knows- so better! The European Union has already been using English as its lingua franca in all government offices, so what is the point that is being made here? So it is a fait accompli. Case closed. Europe is really diverse and multilingual! English is work language! No way English is one of the 24 European Union Languages …. The European Union commissioners have announced that agreement has been reached to adopt English as the preferred language for European communications, rather than German, which was the other possibility.

Sertainly, sivil servants will resieve this news with joy. Not only will this klear up konfusion, but typewriters kan have one less letter. In the third year, publik akseptanse of the new spelling kan be expekted to reach the stage where more komplikated changes are possible. Governments will enkorage the removal of double leters, which have always ben a deterent to akurate speling.

Should English be the only official language of the EU? - Debating Europe

After zis fifz yer, ve vil hav a reli sensibl riten styl. Zer vil be no mor trubls or difikultis and evrivun vil find it ezi tu understand ech ozer…. I love differences between people and the fact dialects survive but after a lot of European travel the one thing almost all parents want for their children is the English language. Many Italians even reckon it will replace Italian in Italy which would be a tragedy.

Given the globalisation of the world and the continued distrust between regions it would be ideal if everybody had English as a lingua franca and also a couple of other local languages. I visited France. They look upon you with disdain when you try to lecture your limited French so that you can learn more and become better. I stopped studying French after that trip, and will never try again.

The language is excessively verbose to a fault and the pronunciation to spelling is as bad if not easily worse than English. Esperanto has trilled R and letters with directions that change sounds. 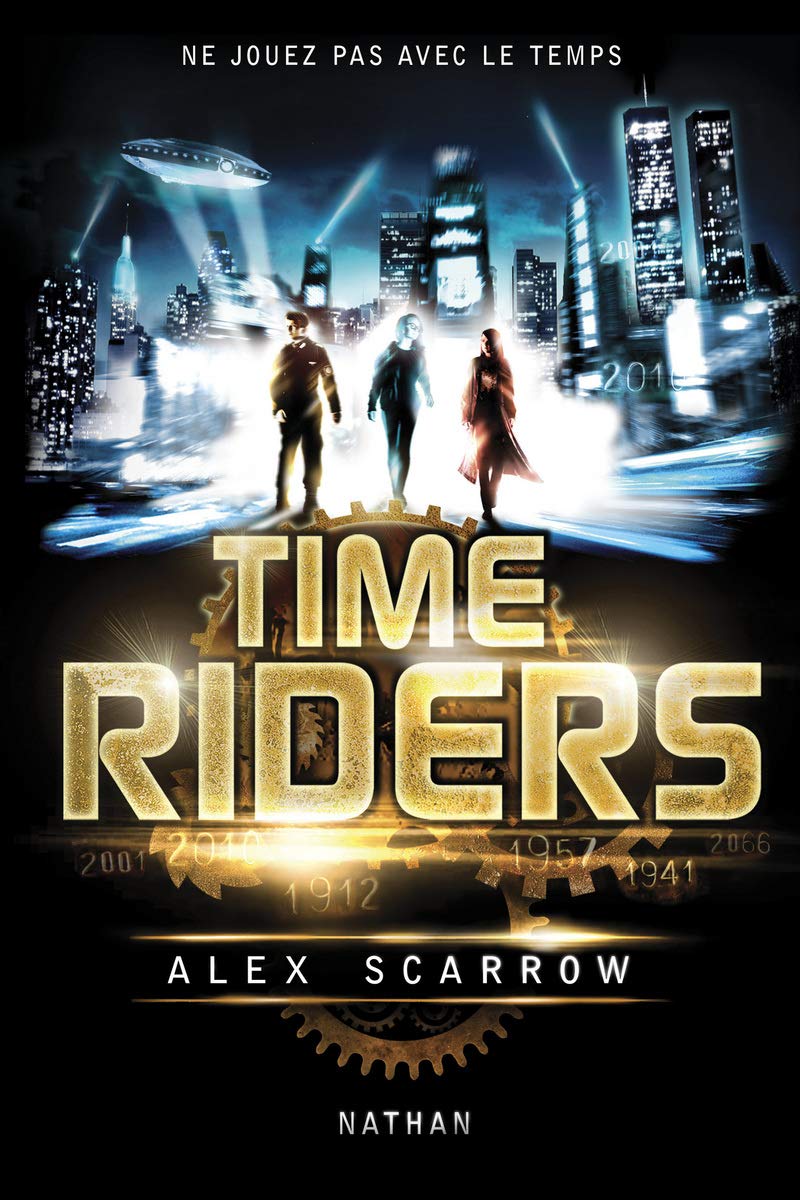 An English learner is going to have almost as much if not more trouble reading and enunciating Esperanto as they would French because if this. It retains many of the top issues from other Romance and Slavic languages. Secondly, foreigners are often snobbish if you travel for language immersion to learn better. Funny how French people Complain of identity whe. English is mainly an instrument of cultural and ideological imperialism. Europe has to become autonomous and self-governing, self thinking! I love cultural diversity, but we are speaking about a practical, generalized and common language for all the Europeans.


What we have to use… greek, spanish, portuguese, french, german, italian, catalan, danish, gaelic??? In , English will be a native language for very few EU citizens… I hope we will then be rid of this ridiculous debate for good!! Esperanto estas eble. Ofcourse NOT! UK has not joined the Euro, neither the Schengen zone and to me it seems they are reluctant to stay for a long time within EU. Furtermore although English seems to be one of the easiest languages to learn it takes too much time to master it.

There are millions of people around who have taken courses for long years and still they are unable to speak. Within two years of Esperanto teaching we might have Esperanto speakers that are double the amount of English speakers within EU. An easy to learn, European, neutral and providing equal rights and possibilities to every one. What about creating universal artificial language like esperanto, but more worldwide range? English is for english people. Strange idea! Esperanto DOES exist. I am learning your language because I travelled there during and after esperanto meetings.

I went already 3 times there. It does mean that cultural diversity will be lost. We only managed to import some of our culture into our version of English. There have been no native speakers of Irish in my family since those born around Even so I do not feel that my native language, English, is my language. I have no love for it — and I would abandon it without regret.

As a British person who speaks a minority language Welsh within the UK, this question is pretty tricky… not least because it was learnt alongside Arabic and French. Interestingly, when speaking to my European neighbours, I often find that I have to defend my own language as they are so fully in support of English — despite having their own native languages. I still think it would be a shame to speak English at the expense of other languages.

Surely, our society is sufficiently progressive to find space for all languages?

But hey… make me king of the EU. Language is about thinking, cultural expression and diversity. No, and even raising the idea is preposterous. The UK is a small, insignificant island from a mainland European perspective, not in any sense an integral part of European culture.

Although in many European countries people learn English, they almost overwhelmingly dislike it with such exceptions as Luxembourg or The Baltic.